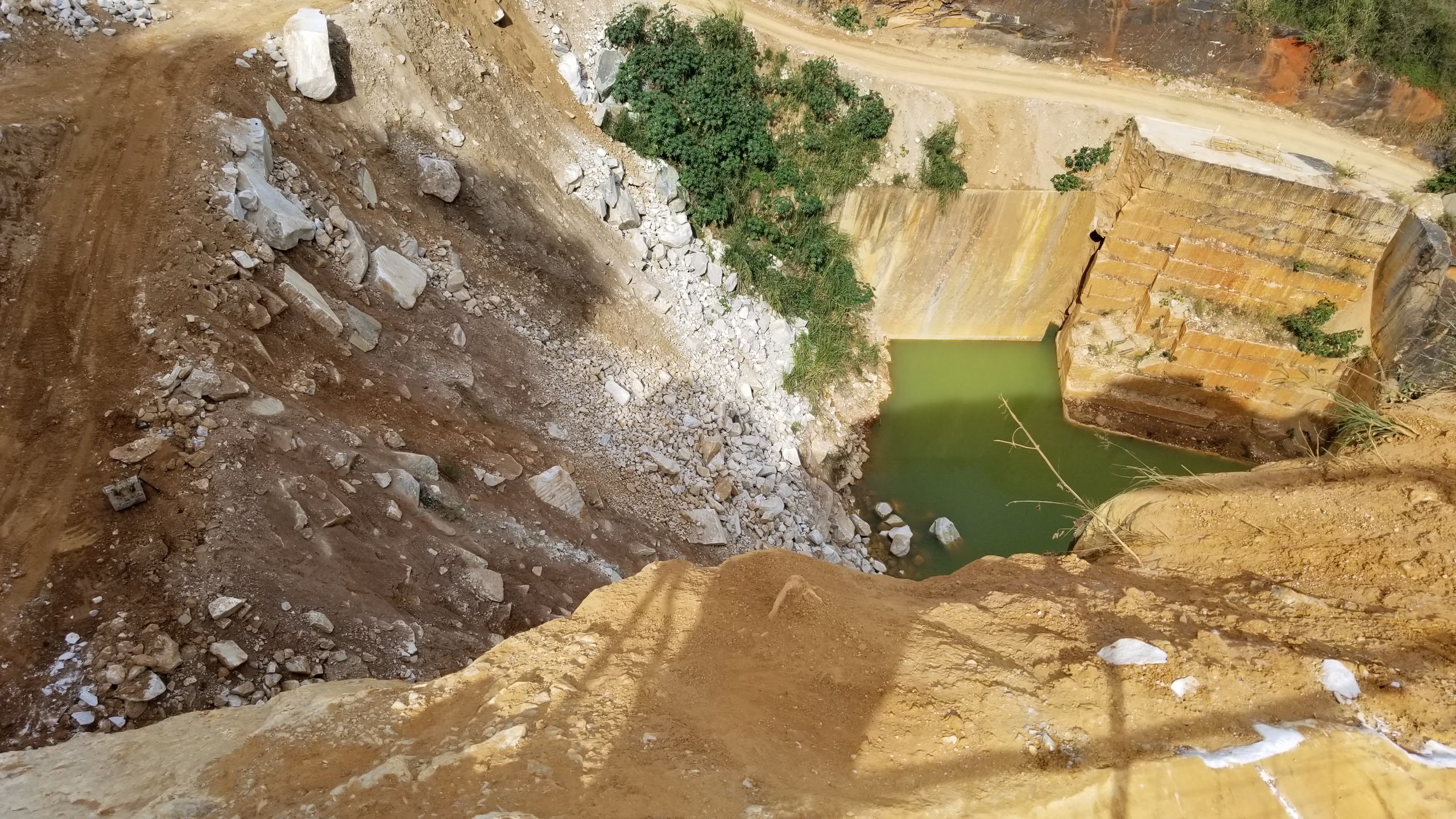 Although Day 1 of our trip was a whirlwind of adventure, Day 2 was about to get even better, as we had so much more natural stone to see. If you missed reading about the first day of our trip, you could read all about it here. By the end of Day 2, we realized that the Natural Stone Institute knew how to be incredible hosts. We had one more full day to spend with them before the Vitoria Stone Fair started on Day 3.

Our first stop on Day 2 was Magban. Magban owns their quarries. Their quarries contain granite, marble, and quartzite. We laughed that their showroom was filled with Rorschach tests in the natural stone patterns. If you would like to tell us what you see in the natural stone patterns at Magban, I invite you to leave your comments on our Magban photo album on Facebook.

Seeing all the beautiful patterns in Magban’s natural stone selection was not even the best part of visiting them.  Magban giving us the opportunity to watch something called ledge tipping was more exciting. Ledge tipping is when they cut a massive piece of stone from the quarry. Click over to our Facebook page through this link to see this enormous piece of stone come down. 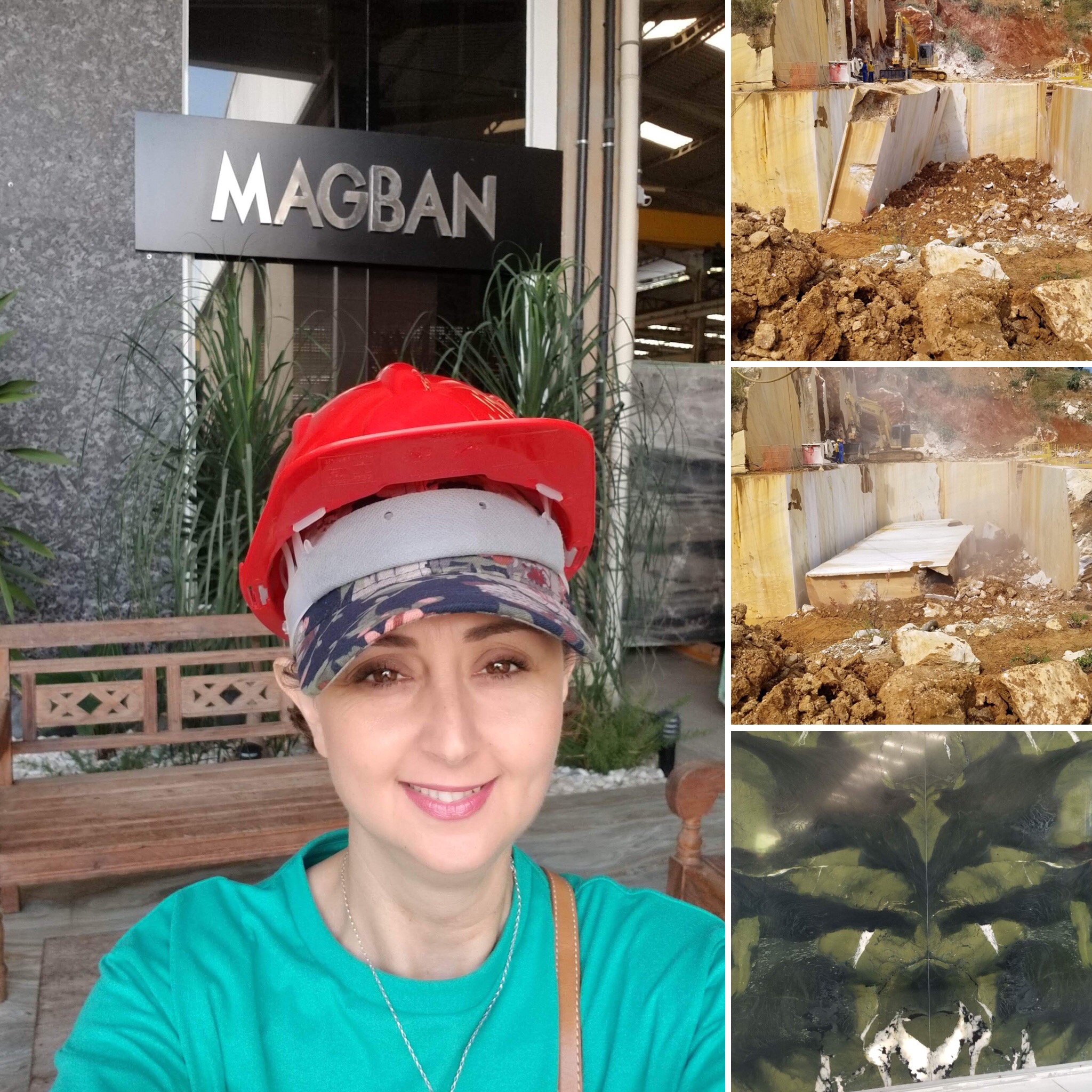 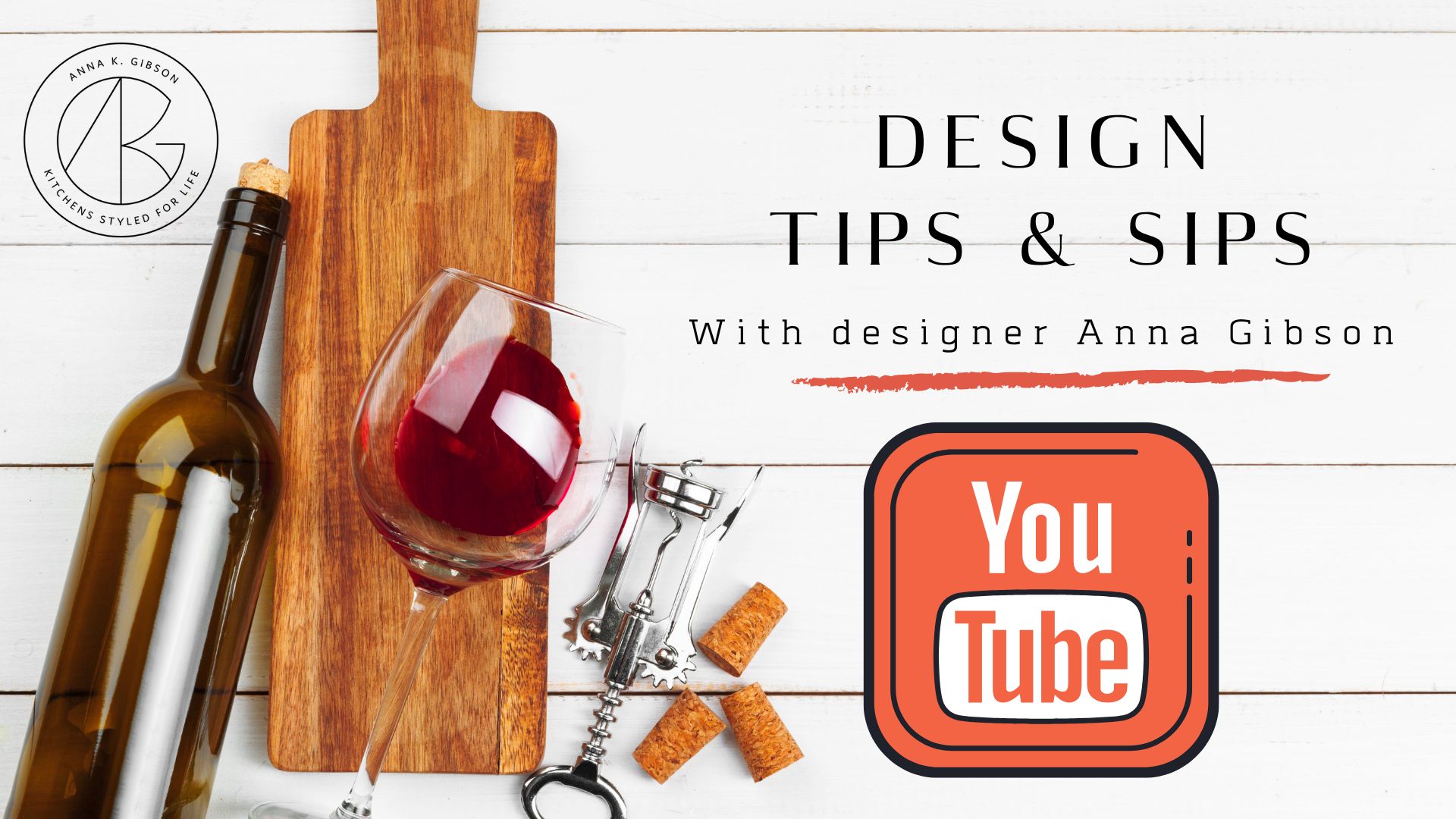 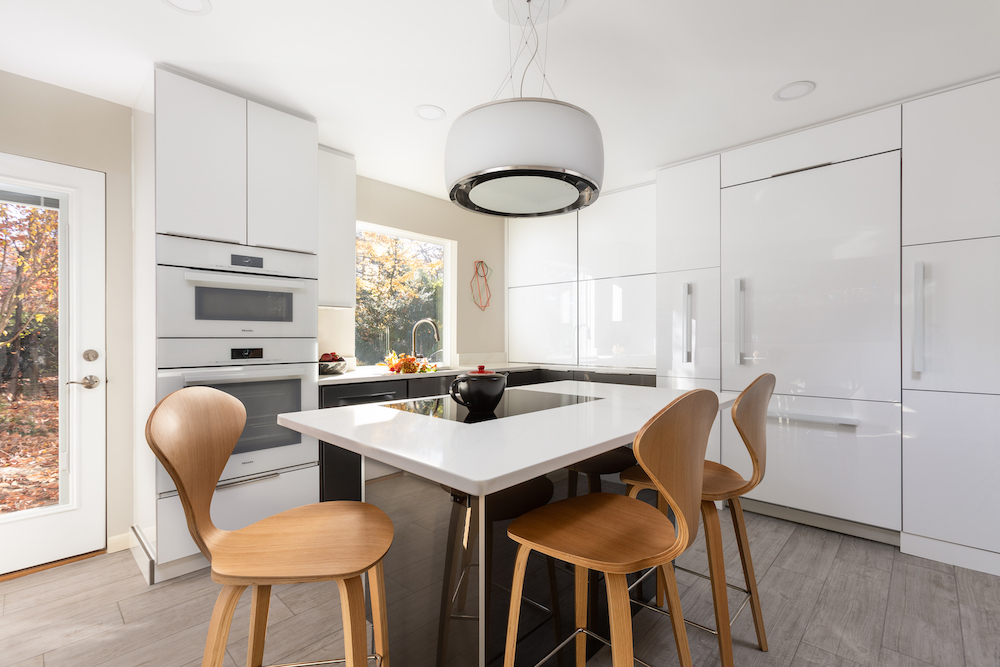